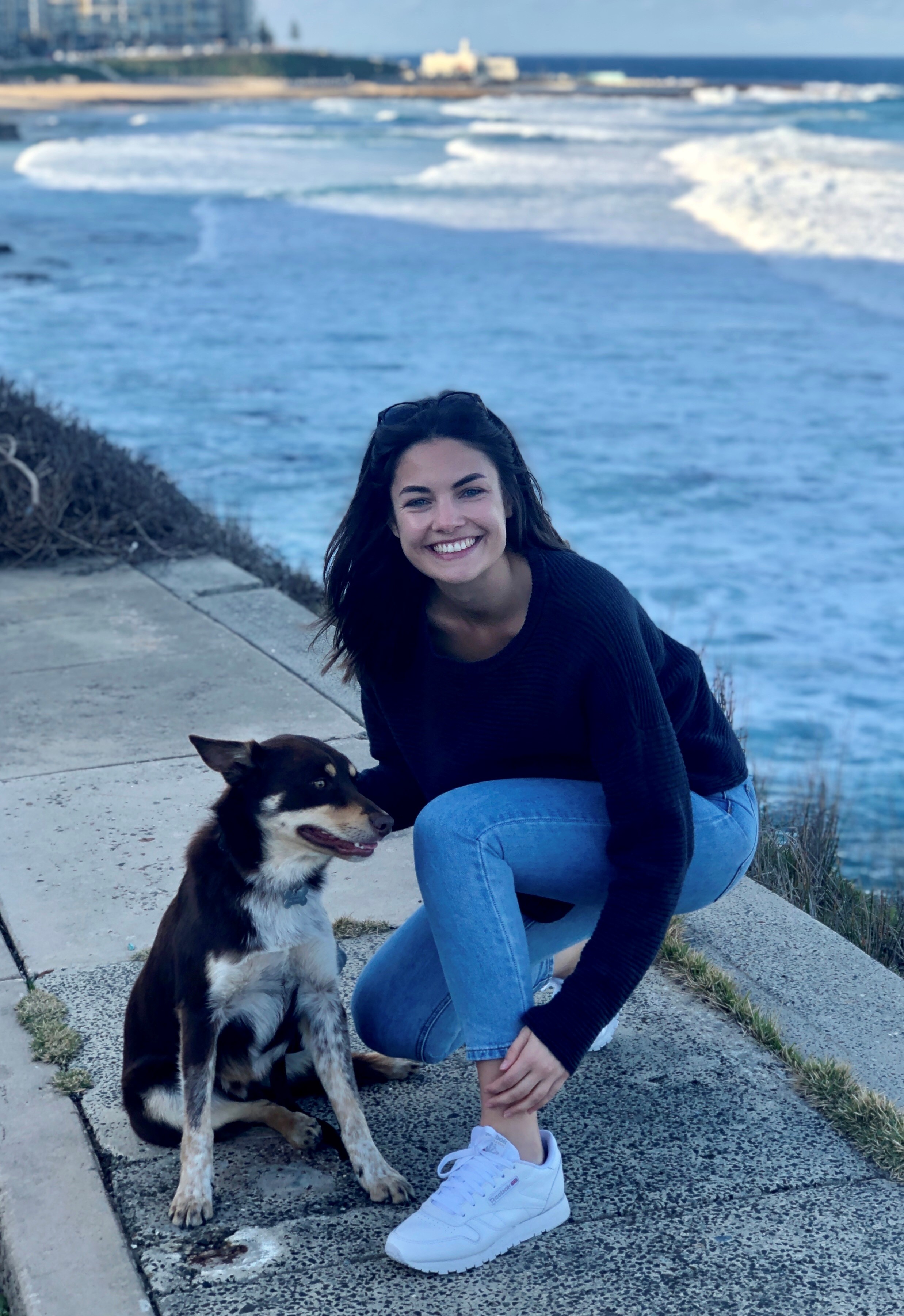 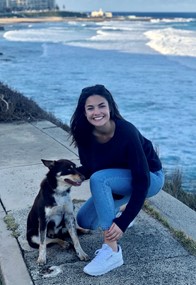 New to the CatholicCare, Mayfield office is Nina Niemeyer. She grew up in Germany, and is one of our new multicultural family support workers. Nina and her co-worker Mirja have had a brilliant effect in the past three months, including starting up a Thursday afternoon women’s group. Nina’s professional past includes completing a bachelor’s degree and a master’s degree in teaching while still in Germany. During the last semester of her master’s degree, Nina began working at the local high school as a class teacher for newly arrived refugee children. As part of the integration process into the country, it is a requirement for the children to learn to speak German. They are also taught lifestyle skills, ranging from cooking to every day activities such as catching trains and finding necessary locations. Nina’s main role as the class teacher was to help the children learn the German language, co-ordinate class excursions and to be on call for the children and their families when they needed help completing documents or arranging appointments. The chance to work with refugees again was Nina’s biggest motivation to apply for the job with CatholicCare. As a foreigner herself in Australia, she knows how hard it can be to move to a new country. She appreciates that when someone is coming as a refugee, the journey is even harder. Each day, Nina tries to make things a little easier for them — helping them settle, and getting them engaged in the community.

The most enjoyable part of Nina’s role is the amount of diversity she experiences. “Seeing the harmony between different cultures, the friendships between different religions and how they all learn from one another is very rewarding,” says Nina. She also says it’s possible to learn many things, including new perspectives and new ideas, just by being surrounded by so many unique cultures. Nina also enjoys the flexibility of the role and the support CatholicCare offers it employees. “Whilst the role can be stressful at times, having the right support makes working here really enjoyable,” she says. One of Nina’s biggest loves is travelling. Growing up in Germany, she was lucky enough to have Europe at her doorstep. She says Ireland is her favourite destination. The first time Nina experienced Australia was as an au pair for a lovely Newcastle family during a gap year between her university degrees. Nina then went on to meet her partner in Newcastle, and since October 2018 they have been living happily together, permanently in Australia. Nina enjoyed celebrating Christmas by the beach last year, but she and her partner are saving up to visit her family and friends back home in Germany at the end of the year. Nina is really looking forward to a warm cup of Glühwein at the Christmas markets.